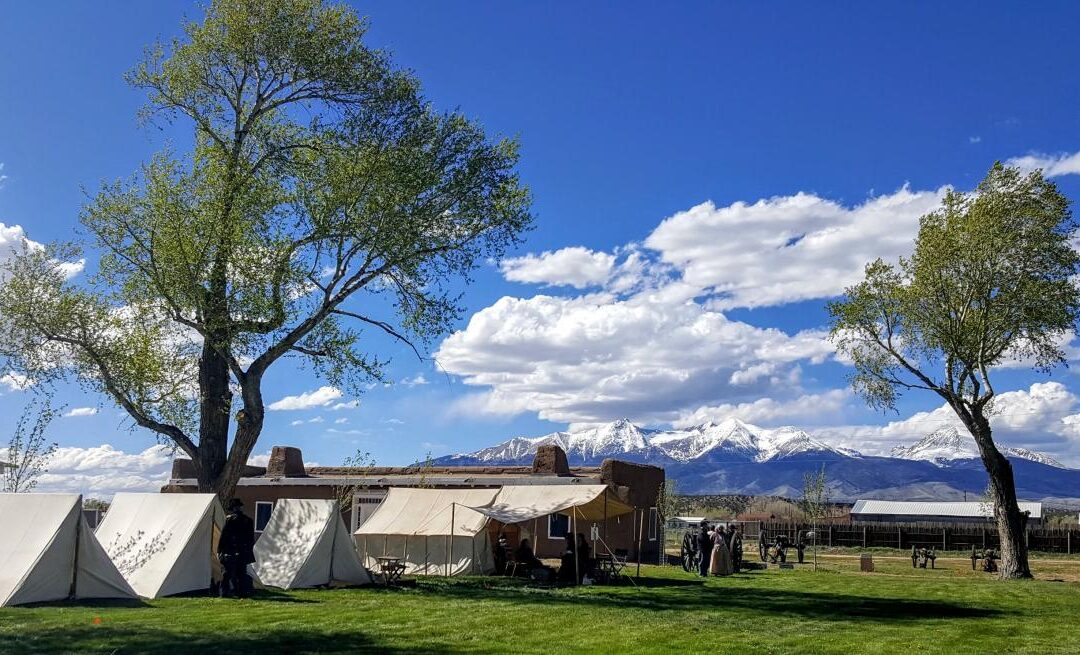 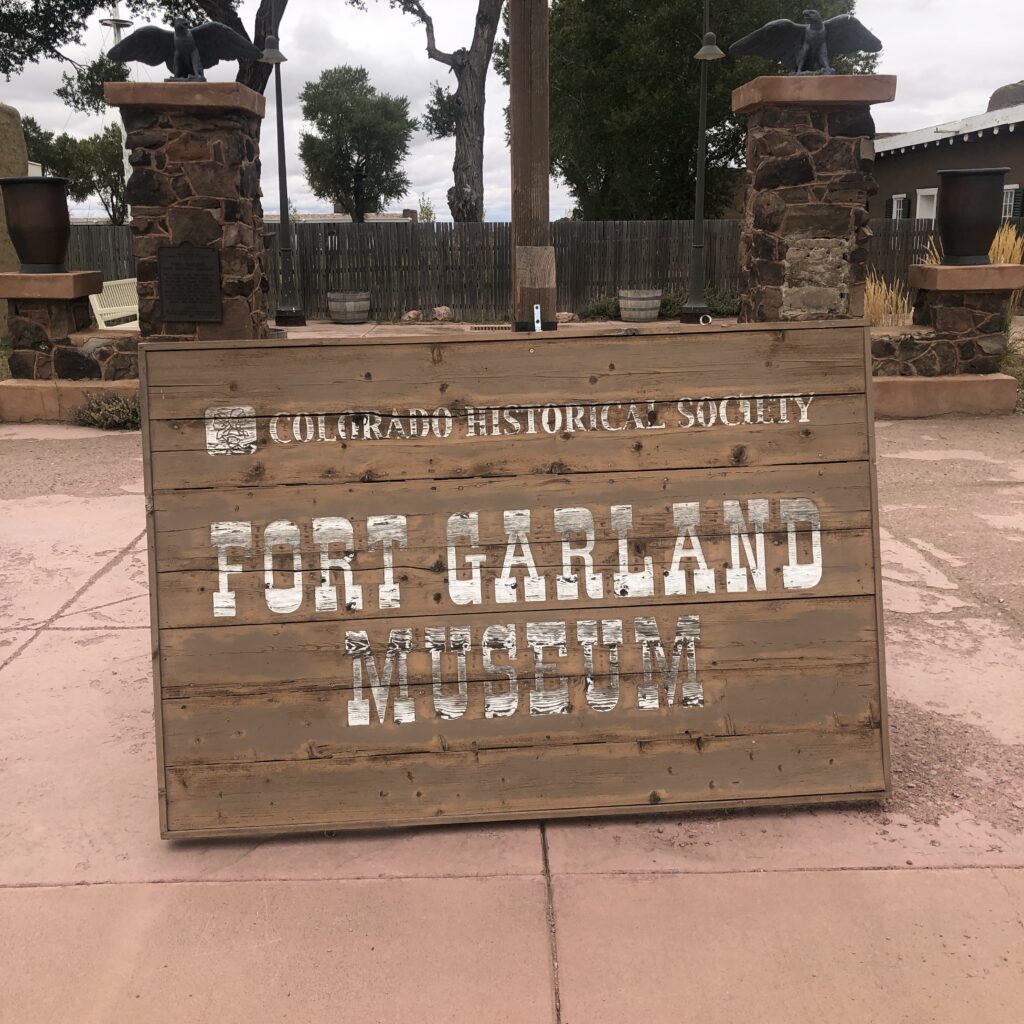 Nestled quietly in the remote San Juan Valley of the southeastern quadrant of Colorado is Fort Garland. It’s a stone’s throw from the Great Sands Dunes which is a widely visited part of the National Parks Service. Coincidentally, when the Buffalo Soldiers lived at Fort Garland they also patrolled the Great Sand Dunes area from 1876-1879.So be sure to add Fort Garland as the two sites are only 26 miles apart. These two nearby landmarks are forever entangled in the history of this African American military unit. 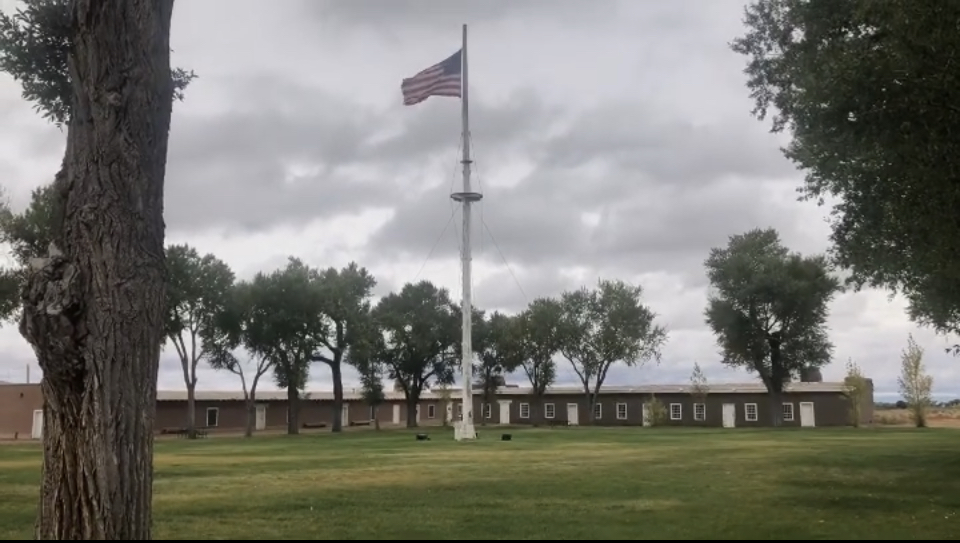 The “Buffalo Soldiers” were created by an Act of Congress in 1866. Four all Black regiments were created, the 9th and 10th Calvary – – and the 24th and 25th infantry. The regiments were comprised of the formerly enslaved mostly from the South. The Buffalo Soldiers were spread west of the Mississippi River across the harsh frontier lands of the Southwest. They had a variety of tasks such as protecting national parks to managing conflicts between White settlers and the native Utes. The 9th Calvary was garrisoned here at Fort Garland, Colorado in the 1870’s.

How did these all Black regiments get the nickname “Buffalo Soldiers”? The most accepted theory is it originated with the Plains Indians who encountered them on the frontiers. Apparently, the dark skin and wooly hair of the soldiers reminded the natives of the Great Plains of the buffalo. 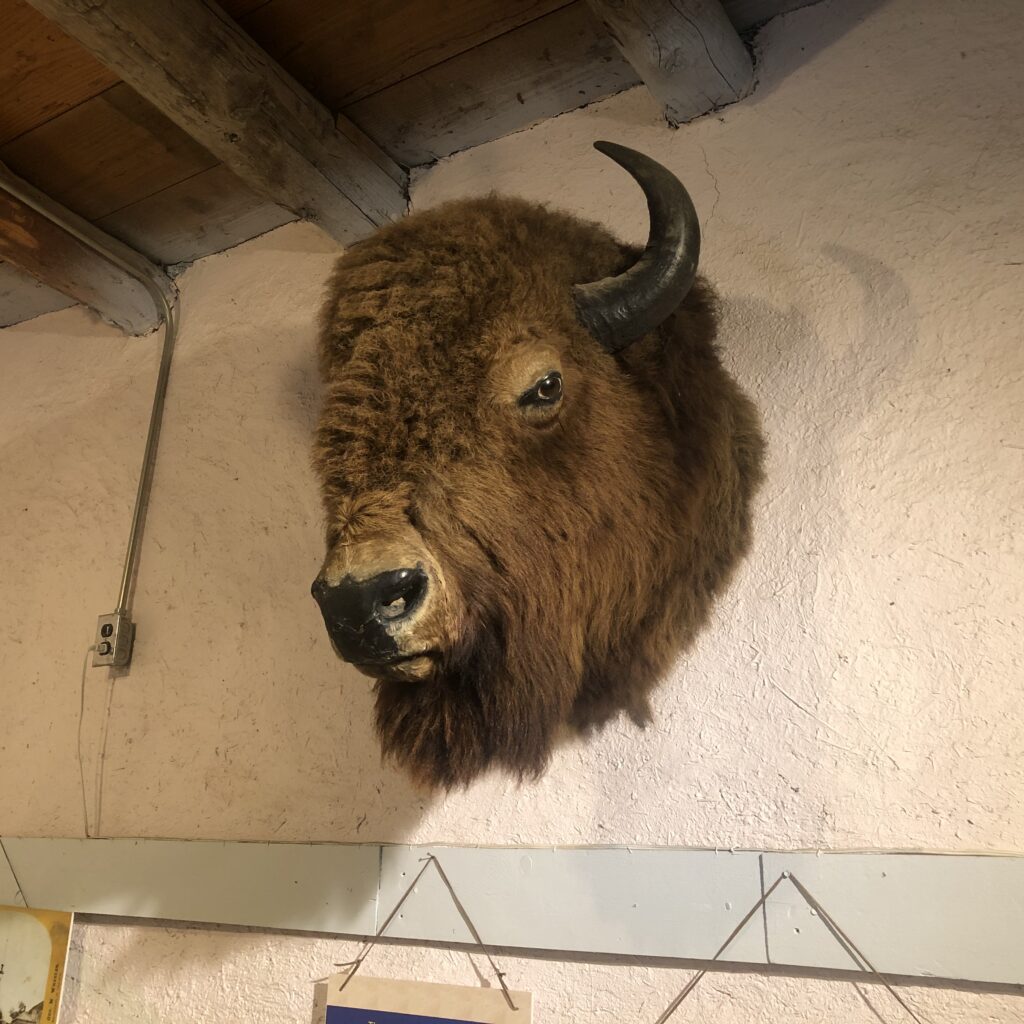 At Fort Garland, the Buffalo Soldiers often came into contact with the Ute tribe of Colorado. Coincidentally,the Buffalo Soldiers were issued Civil War surplus uniforms; while the non-Black soldiers back east were issued the new ones. A lot of soldiers also supplemented their army issued uniforms by purchasing buffalo coats. These coats were crucial to surviving the sometimes below freezing temperatures. 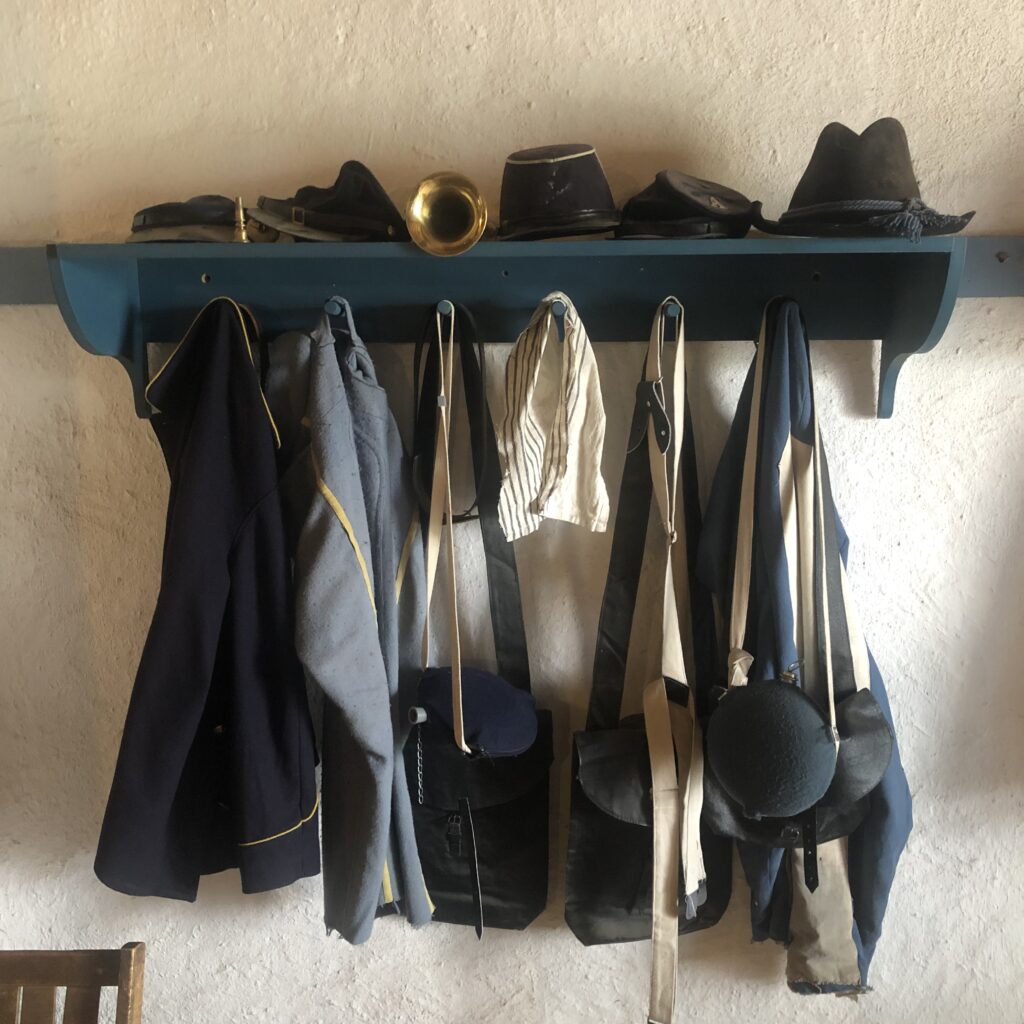 Enduring an assignment at a military post on the Southwest frontier was for the brave of heart. Along with frequent drilling, practice marches, and guard mount; soldiers also repaired the fort’s adobe walls, cooked, and worked as stable watchmen. The military cribs at Fort Garland had two men assigned to a bed till the 1870’s. The free time the soldiers did have was spent playing cards. This helped to dull the monotony of frontier life on a military outpost. Some of the formerly enslaved Buffalo soldiers used the army to further their education; learning to read and write. 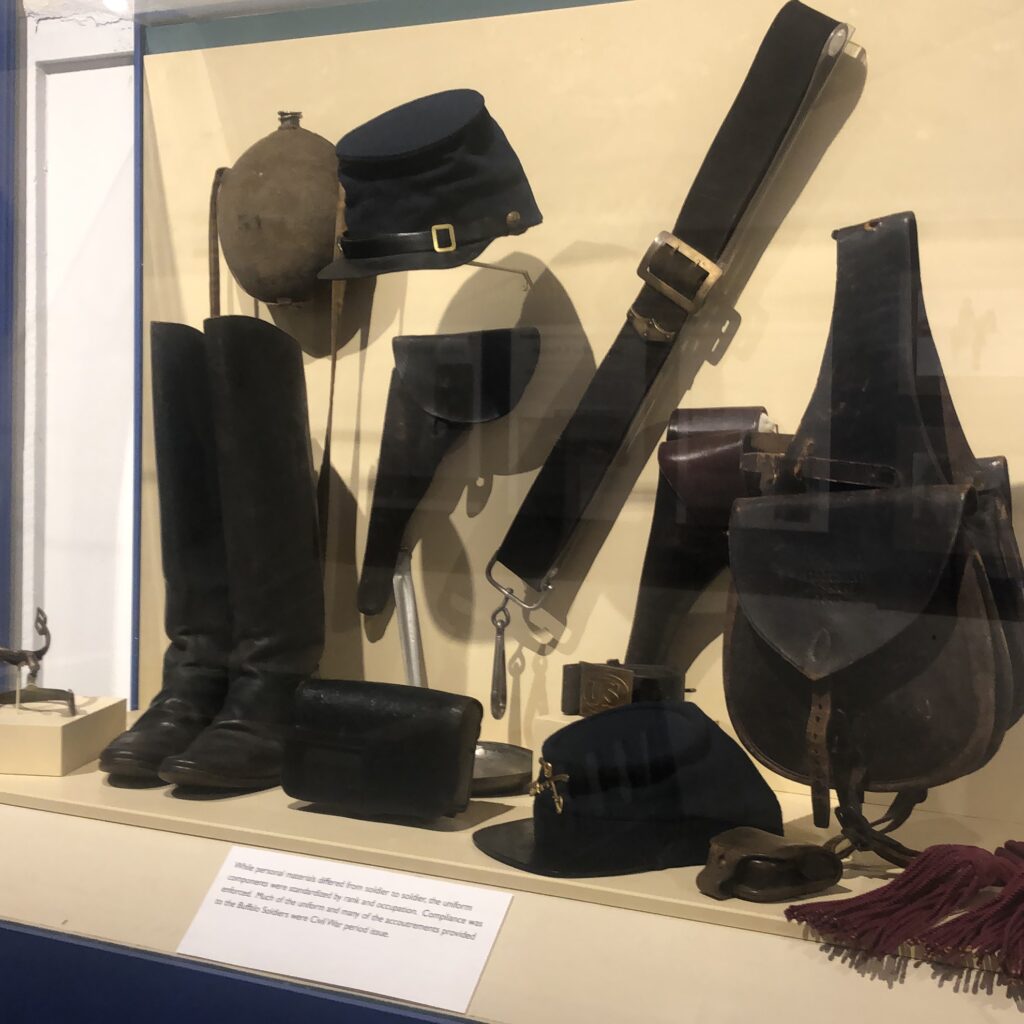 The Buffalo Soldiers were posted at Fort Garland from 1875-1879. One of their duties included protecting the St. Luis River Valley by quelling hostilities. At this time there were many disputes between White settlers and the Ute Indians. Sometimes, the Buffalo Soldiers were sent to forcibly remove the natives from their lands. Other times they were dispatched to remove White settlers from Ute land over treaty disputes.

If you have an extra day in the area or are heading to Southwestern Colorado. Be sure to visit the Southern Ute Museum and Cultural Center in Ignacio,Colorado.